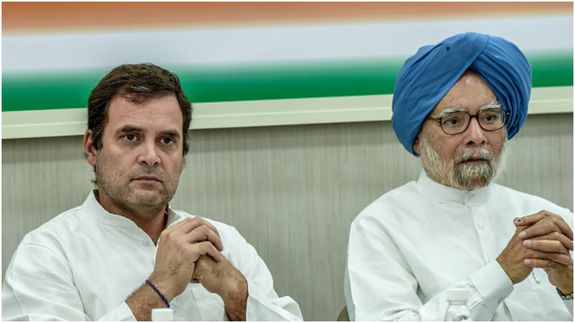 The Congress’ very future is at stake. If the party is serious about resurrecting itself, it has to summarily axe the old-timers. There is no time to waste